As our number of farmers decreased, we witnessed an increase in the consumption of processed, packaged, and preserved foods — ultimately contributing to an epidemic of poor health.

And I don’t think the concurrence of these trends is a coincidence. I believe that our society’s disconnection from our food supply has directly harmed our collective health.

But there’s good news: With the healthy living movement that’s taken root across the country, things appear to be turning around. 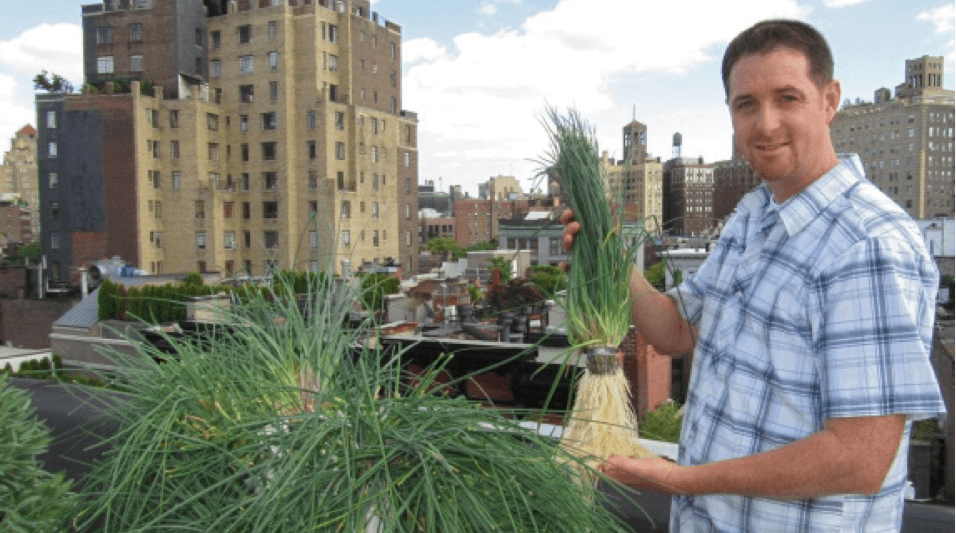 Why Urban Farms Are Flourishing

Today, if you flip through a magazine, switch on your television, or turn up the radio, you’ll find stories about healthy living.

These stories often focus on eating an abundance of fresh fruits and vegetables, as studies have shown that doing so can improve and preserve your health.

Not surprisingly, people now seek to add more whole foods to their diets. And as a result, farmers markets have grown exponentially in recent years. Restaurants promoting local, fresh food have seen dramatic lifts in patronage.

In short, the desire for clean, healthy, whole food ingredients supplied by local farmers is stronger than ever.

And with this increase in demand, we’ve seen the rebirth of the urban farmer. 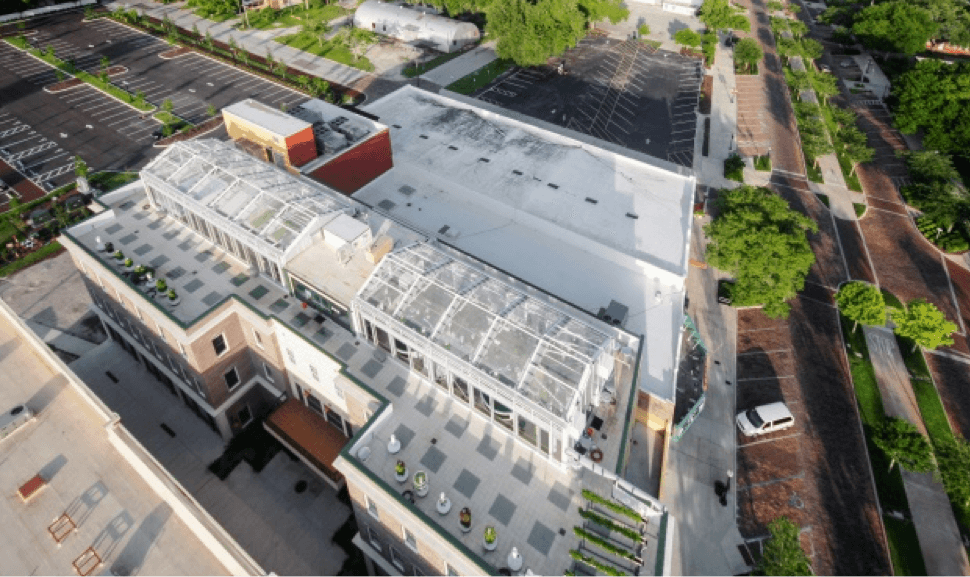 In 2006, I helped design and build the world’s first certified green building with a vertical rooftop farm. And visitors from all over the world came to Orlando, Florida, to see what was possible.

(The weekend we opened, we offered farm tours for $17 and attracted more than 600 people!)

At first glance, cities don’t seem to offer much space for growing food. But every building taking up space on the ground has an empty roof that’s full of potential.

Until every rooftop is producing healthy food, I won’t stop sharing the story of what is possible.

After the rooftop farm in Orlando, we developed more urban Tower Farms. And mainstream media began to notice.

One evening, Nightline ran a segment on a roof-to-table Tower Farm in Manhattan, causing a flood of website traffic.

In turn, we received inquiries from all kinds of businesses — including hospitals, nursing homes, grocery stores, colleges, restaurants, produce centers, and more.

Advocates for healthy living saw urban farming as an opportunity to build a career around something they love and care about. College students from all over the country submitted applications, hoping to land a job where the future of food was now a reality.

The Key to Growing in a City

Now that we understand how important fruits and vegetables are to a healthy lifestyle, demand for real, fresh (i.e., local) produce is high. And as I just mentioned, many people are rushing to meet that demand.

But traditional farming requires lots of land and capital. Performance is dependent upon weather (so risk is high). And the work is downright dirty — and oftentimes not very enjoyable.

Fortunately, by using less land and water (and no dirt!) to produce more food, Tower Garden gives farmers a fun, easier way to grow almost anywhere in the world.

Using Tower Garden, forward-thinking farmers make a living while making a difference — without soil, without high overhead, and often without an ounce of previous agricultural experience.

Want to help change the future of food?
Visit www.TowerFarms.com »

1. National Agriculture in the Classroom 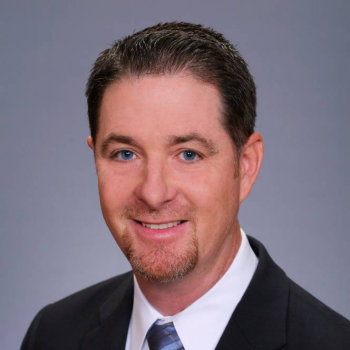